Rancho Capulin is situated on the central pacific coast at one hour from the Juan Santamaria International Airport in San Jose.

The area is famous for the Tarcoles River and the Carara National Park:

The Tarcoles River has the highest concentration of crocodiles in Costa Rica.

The Carara National Park contains 420 different bird species and is the nest of the Red Scarlet Macaws.

Jose's Crocodile River Tour is an action-packed river boat adventure on the Tarcoles River, Costa Rica. See crocodiles up to 5 meters long, over 30 kinds of exotic birds, iguanas and lizards, cruise through mangrove forest, and admire the rainforest scenery. 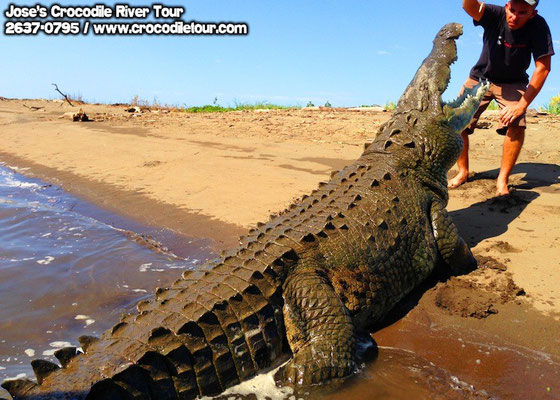 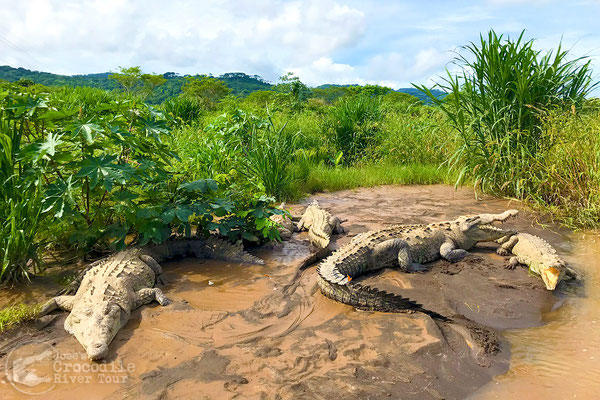 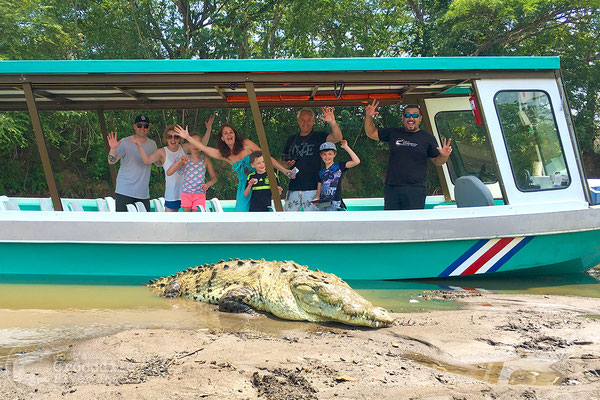 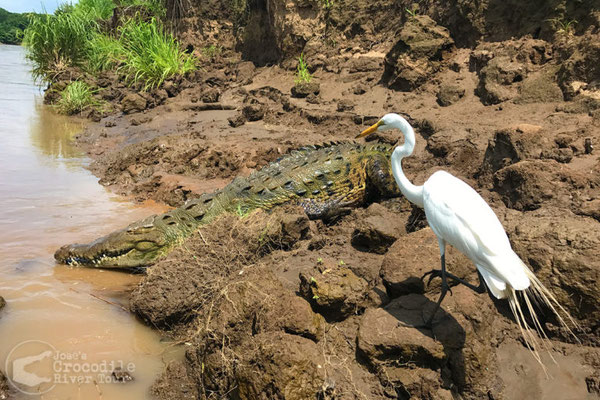 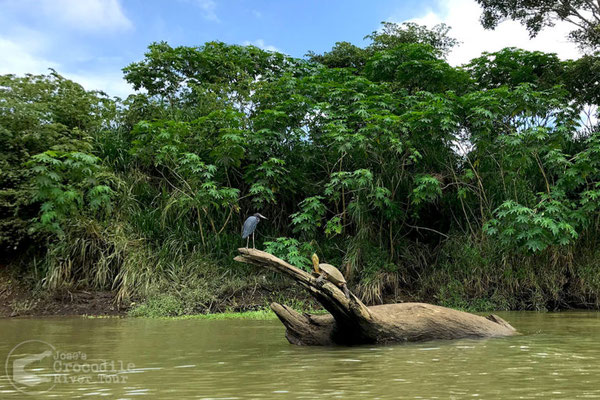 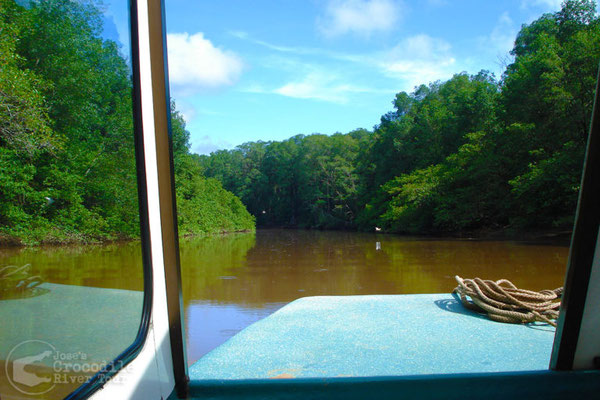 One of Costa Rica's most popular national parks, the reserve includes primary and secondary rainforests, a lagoon and marshlands.

The Park hosts more than 420 birds species and is a breeding site for a large population of Scarlet Macaws. Carara is certainly one of the major sites of the country for birdwatching. The park is located at only 10 minutes from Rancho Capulin. 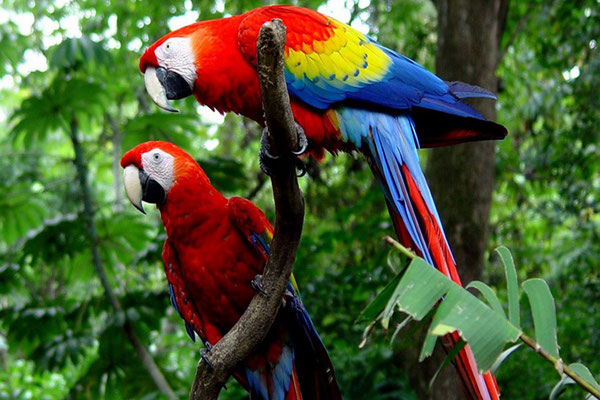 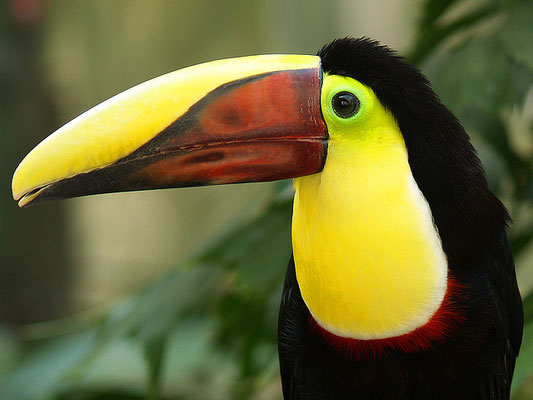 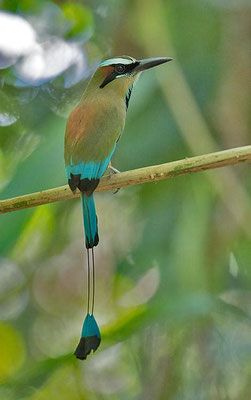 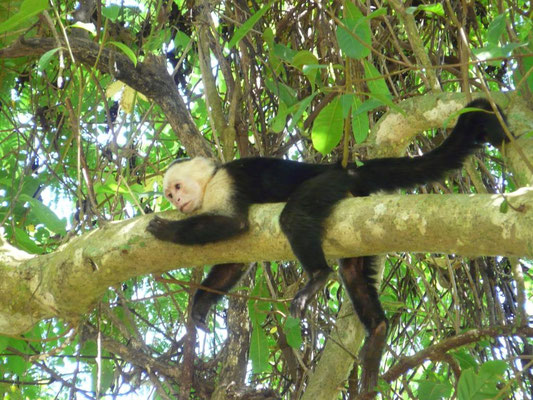 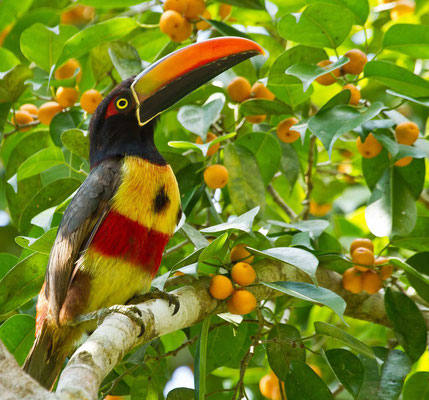 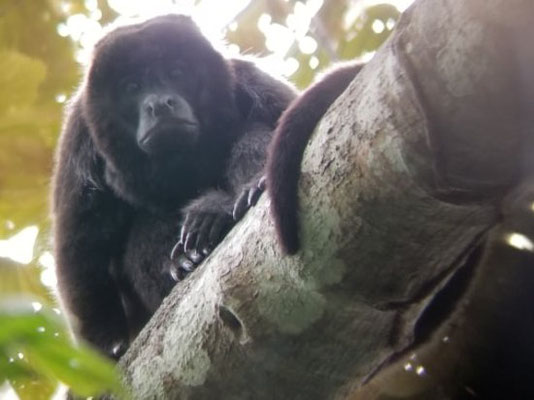 Learn how to surf with the best surf instructors in Jaco beach. Located 30 minutes drive from Rancho Capulin, Jaco Beach is one of the country's most popular beach for surfing. Tortuga Surf School 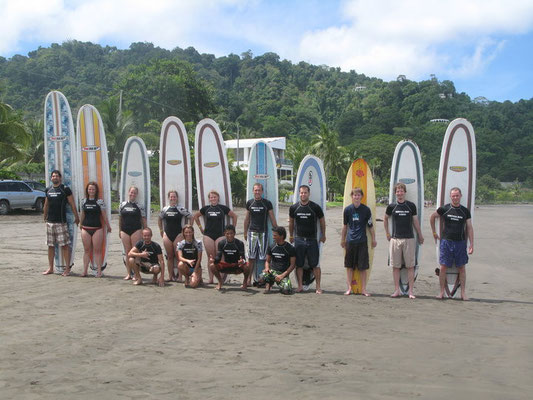 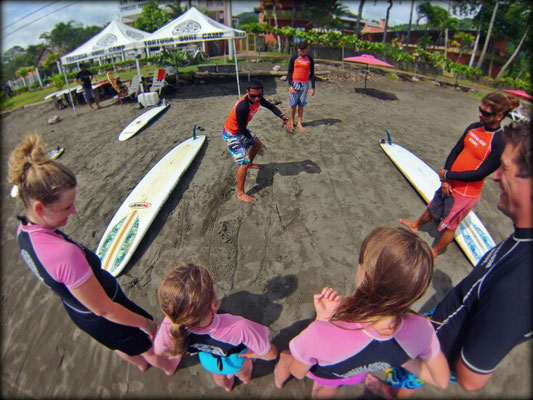 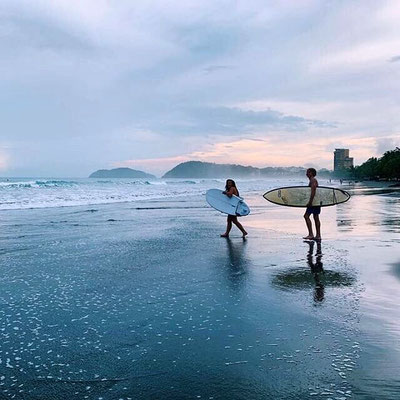 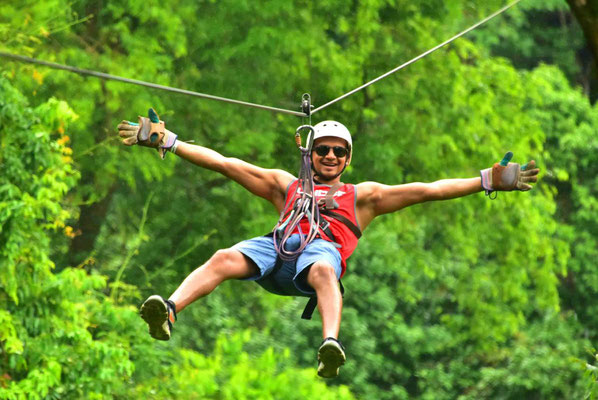 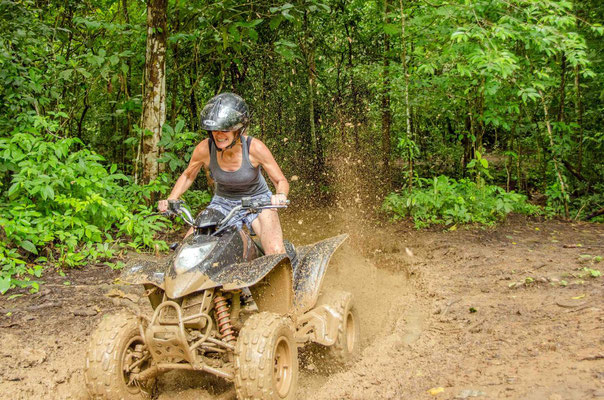 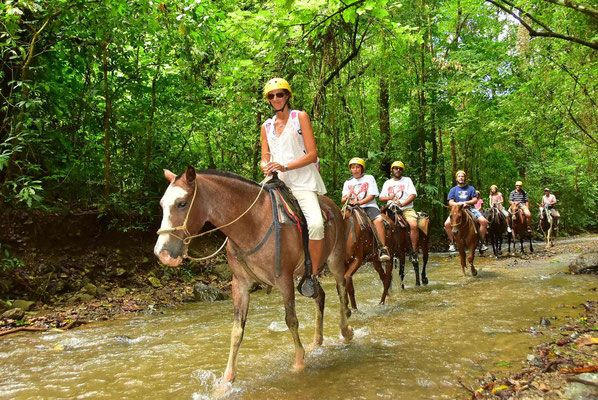